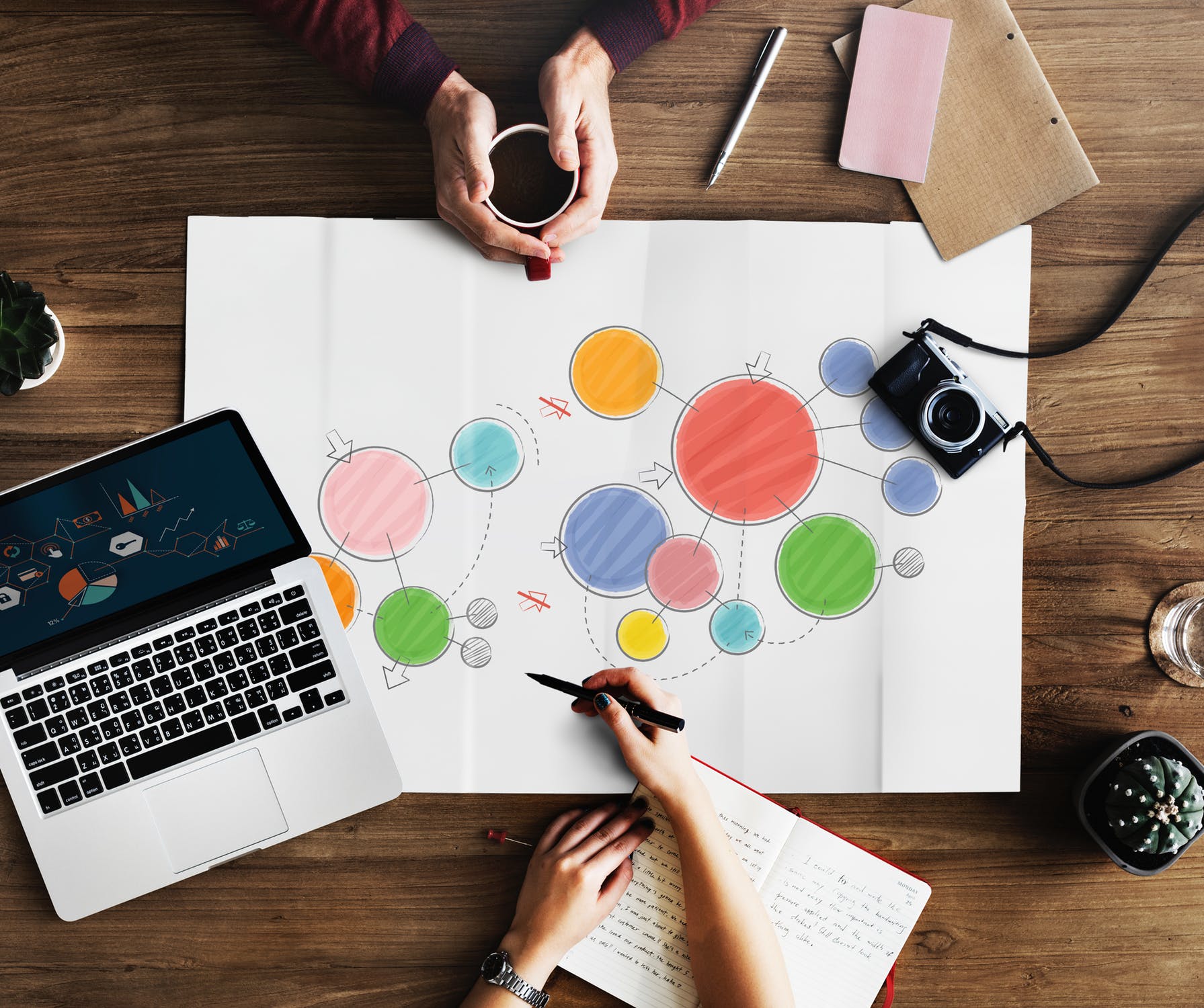 Human Capital Definition: Types, Examples, and Relationship to the Economy

What Is Human Capital?

The term human capital refers to the economic value of a worker’s experience and skills. Human capital includes assets like education, training, intelligence, skills, health, and other things employers value such as loyalty and punctuality. As such, it is an intangible asset or quality that isn’t (and can’t be) listed on a company’s balance sheet. Human capital is perceived to increase productivity and thus profitability. The more investment a company makes in its employees, the chances of its productivity and success become higher.

An organization is often said to only be as good as its people from the top down, which is why human capital is so important to a company. It is typically managed by an organization’s human resources (HR) department, which oversees workforce acquisition, management, and optimization. Its other directives include workforce planning and strategy, recruitment, employee training and development, and reporting and analytics.

The concept of human capital recognizes that not all labor is equal. But employers can improve the quality of that capital by investing in employees. This can be done through the education, experience, and abilities of employees. All of this has great economic value for employers and for the economy as a whole.

For example, if Company X invests $2 million into its human capital and has a total profit of $15 million, managers can compare the ROI of its human capital year-over-year (YOY) in order to track how profit is improving and whether it has a relationship to the human capital investments.

Human capital tends to migrate, especially in global economies. That’s why there is often a shift from developing places or rural areas to more developed and urban areas. Some economists have dubbed this a brain drain or human capital flight. This describes the process that keeps certain areas underdeveloped while others become even more developed.

There is a strong relationship between human capital and economic growth, which is why it can help boost the economy. That’s because people come with a diverse set of skills and knowledge. This relationship can be measured by how much investment goes into people’s education.

Some governments recognize that this relationship between human capital and the economy exists, and so they provide higher education at little or no cost. People who participate in the workforce with higher education will often have larger salaries, which means they can spend more.

Like anything else, human capital is not immune to depreciation. This is often measured in wages or the ability to stay in the workforce. The most common ways human capital can depreciate are through unemployment, injury, mental decline, or the inability to keep up with innovation.

Consider an employee who has a specialized skill. If they go through a long period of unemployment, they may be unable to keep these levels of specialization. That’s because their skills may no longer be in demand when they finally reenter the workforce.

An individual’s human capital may depreciate if they can’t or won’t adopt new technology or techniques. Conversely, the human capital of someone who does adopt them will.

The idea of human capital can be traced back to the 18th century. Adam Smith referred to the concept in his book An Inquiry into the Nature and Causes of the Wealth of Nations, in which he explored the wealth, knowledge, training, talents, and experiences of a nation.1 Adams suggested that improving human capital through training and education leads to a more profitable enterprise, which adds to the collective wealth of society. According to Smith, that makes it a win for everyone.

In more recent times, the term was used to describe the labor required to produce manufactured goods. But the most modern theory was used by several different economists including Gary Becker and Theodore Schultz, who invented the term in the 1960s to reflect the value of human capacities.2

Schultz believed human capital was like any other form of capital to improve the quality and level of production. This would require an investment in the education, training, and enhanced benefits of an organization’s employees.3

The theory of human capital has received a lot of criticism from many people who work in education and training. In the 1960s, the theory was attacked primarily because it legitimized bourgeois individualism, which was seen as selfish and exploitative. The bourgeois class of people included those of the middle class who were believed to exploit those of the working class. The theory was also believed to blame people for any defects that happened in the system and of making capitalists out of workers.

What are examples of human capital?

What is the relationship between human capital and the economy?

Human capital allows an economy to grow. When human capital increases in areas such as science, education, and management, it leads to increases in innovation, social well-being, equality, increased productivity, improved rates of participation, all of which contribute to economic growth. Increases in economic growth tend to improve the quality of life for a population.

How can I increase my human capital?

Ways to increase your own human capital include more education, automating finances to improve efficiency, expanding your horizons outside of your social and workplaces, obtaining more experience, increasing participation in a multitude of activities or organizations, improving your communication skills, improving your health, and expanding your network.

What is human capital risk? 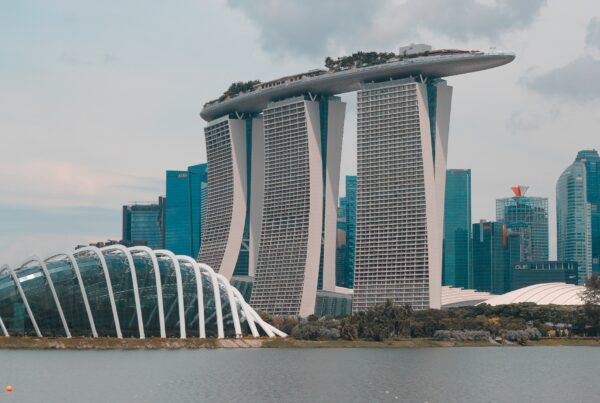 Distressed Hotel Asset can be turned around in 6 Months – How to guide.

Luxury branding: How to build a strong luxury brand 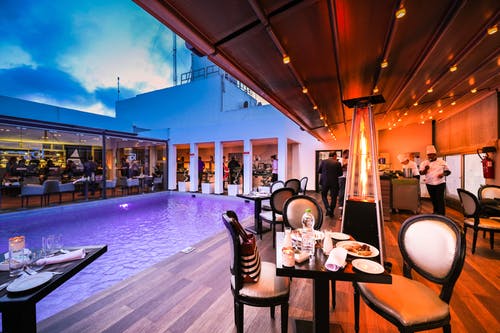 How To Franchise Restaurants In Ten Steps